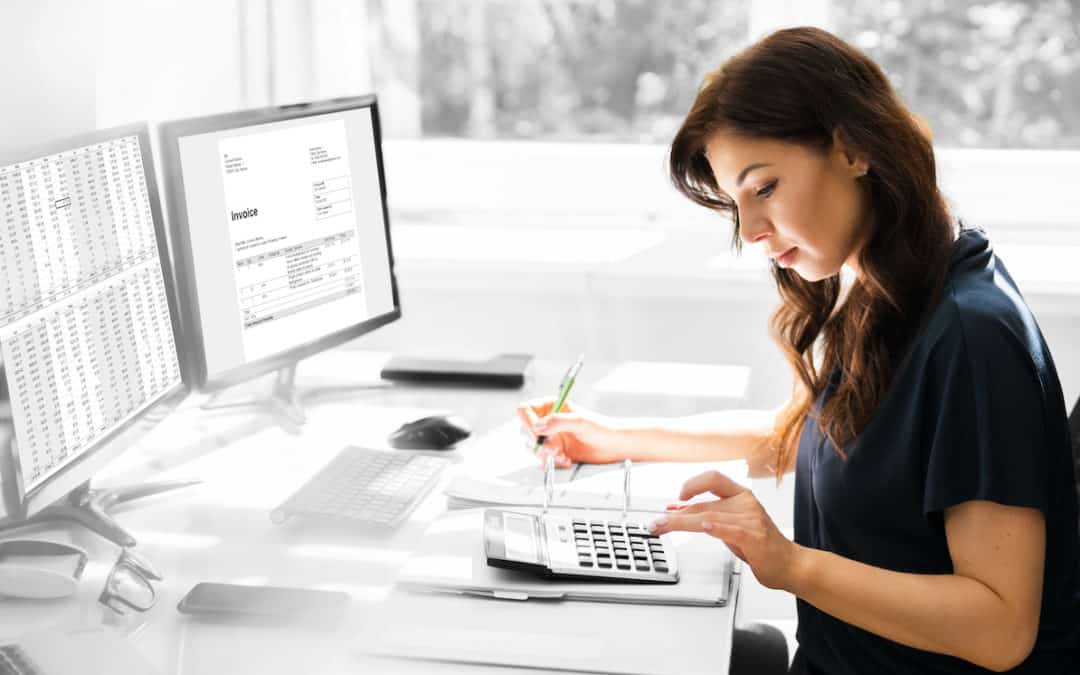 Accounting fraud is an existing problem in countries all around the world. There are always greedy CEO’s and accountants who will twist the rules to make a hefty profit. Although there are accounting principles and standards that can differ from country to country, there is one thing that stays the same regardless; gains and loss. In today’s day and age, the average person is smart enough to find the smallest ways to make extra profit from a company that may be doing well, or make be plummeting. The main focus of this article is to look at two European countries, Italy and Germany, and discuss certain accounting fraud cases that happened several years ago, before fraud became such a huge problem.

For anybody who knows the culture in Italy, it is well known that football is a huge sport. Football, known as soccer in Europe, is a huge business that draws a lot of revenue from fans and other teams. Most Italian football teams have a tough time reporting a profit in their financial statements because the amount of money paid out to players as salary is very high. To get around this, owners of these football teams saw a loophole. When a team needs more money to run their franchise, they can sell their players. When a company sells a player, there is a transfer fee. Also, the player is considered an intangible asset for the club because its providing services over its useful life. If a player is sold to a team during the transfer period, the other club can record this as a profit or loss depending on the book value and the price paid. This led to “creative gains” made by the owners of these clubs. If club A needed more profit, and club B needed more profit, they would conspire together to sell a player at an inflated rate to each other. Both clubs would be receiving a player for a price much higher than their historical book value, so they get to record a gain in their financial statements. Milan F.C and AC Milan used to sell players to each other for 3 million dollars over their book value.

Now we will branch away from the sports industry to the biggest accounting fraud to date in Italy called Parmalat. Parmalat was the largest milk processor in Italy since 1960. During the 80’s and 90’s, Parmalat was equivalent to Enron in the U.S. economy. Parmalat created several different subsidiaries in other countries and stated on their financial statements that these subsidiaries were making large profits every year. The CEO of Parmalat admitted he made several fake corporate accounts to hide up to 150 Billion dollars of “Fake Money”, and prevent the company from declaring bankruptcy. They created fake assets, overstated income from sales, and hid everything from the IRS until 2003. Throughout their time in business, their subsidiaries made fake transactions to draw in more income, double billed certain customers, and overbilled customers saying their “cost of manufacturing” was the reasoning for a higher price. Parmalat was deemed as the “European Enron” in Italy and started an outpouring of new laws and regulations to prevent this from happening again.

When looking at accounting fraud in Germany, there is no comparison to the large financial fraud of Parmalat. One of the main accounting scandals in Germany was ComRoad; a company that made GPS systems for vehicles. ComRoad was the main supplier for vehicles in Germany, but they also sold internationally. In their beginning of their existence, they were struggling to make profit so they sold their stock below their share price. One year later they were reporting huge spikes in their income, and this got notice from KPMG auditors. The auditors eventually discovered that ComRoad was reporting 87% of their income from a company called VT Electronics, based out of Asia. This company was a “phantom” company, or in simpler words a made up company. ComRoad was creating fake order sheets, fake financial transactions and creating a paper trail that didn’t match up. They stated that VT Electronics was only 57% of their income, but in reality the correct amount was 87%. The CEO even made falsified manufacturing accounts saying they were producing GPS systems for this fake company, but in reality none of their resources were being used. This gave them a false cash flow that they could use to bump up profits and drive their share price even higher.

No matter how established and accurate the accounting principles may be in a country, there will always be fraud. The unfortunate truth is that fraud is very easy to commit. The amount of white collar crime in the world is always rising, but it comes down to the GAAP principles that will always be able to make these companies stick out. Europe has been changing their account standards almost every year, just like the United States, but there is always the one big fraud that causes major changes. Parmalat impacted the European accounting world just like Enron did in the United States, and impacted the accounting standards and regulations more than any other fraud case in modern history. 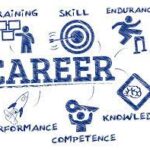 Why Should You Migrate to QuickBooks Cloud This Festive Season? 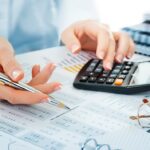 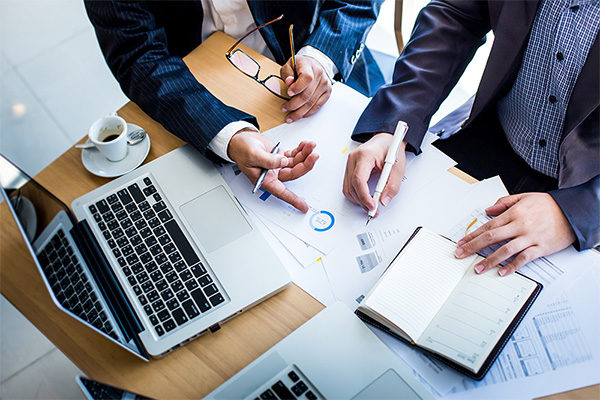 What Is International Financial Reporting Standards? 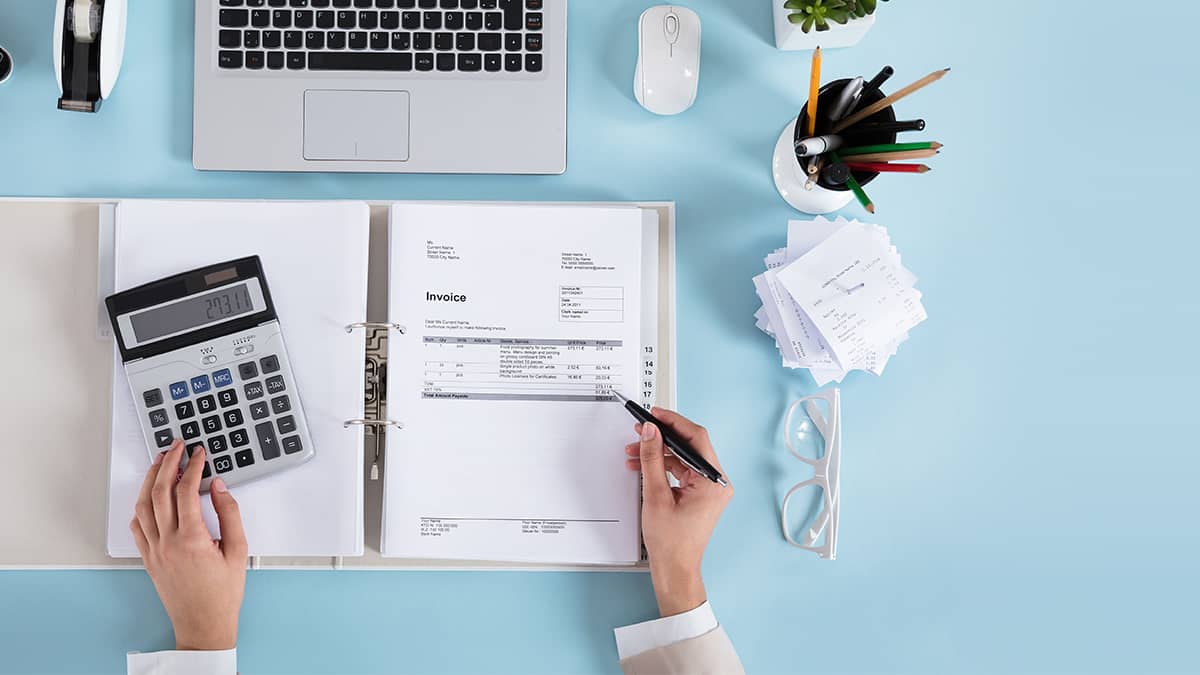 How Small Businesses Can Save Efforts and Expenses With QuickBooks Hosting 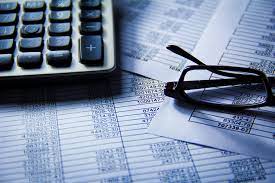