Skip to content
Home>>Advertising>>Top Mistakes In Advertising & How To Avoid Them: Part 9 of 10: Giving Up Too Soon 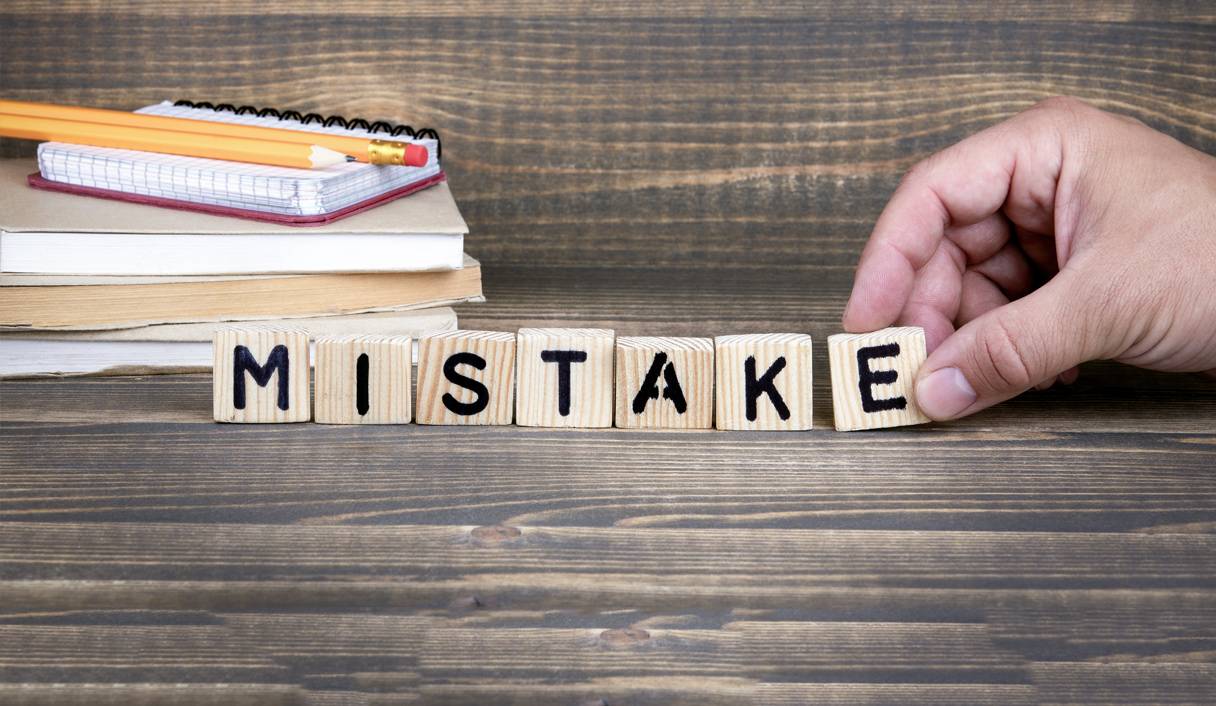 Through the first eight articles, we’ve talked about opportunities of how to invest your advertising funds. Strategies you can do to make sure you get more out of your media placement.

Tracking your messages. Making sure that you get in front of the right audiences and spending smarter, are all powerful tips. I think they will stand you in good stead. I know they’ve worked for me for countless applications and clients for three decades, so that’s the best barometer I can offer.

One thing that I have found in a number of clients is their hesitancy to revisit a previous media. Because they haven’t done the necessary testing and because they have bailed too soon to really see if a campaign is working.

This is why I implore you to please take the time to test and measure because your campaign does not have to drag on for months and months to see if it’s hitting the mark.

You should be able to tell, regardless of the media mix, pretty quickly how well, or not, your campaign is doing. Have that measured to gain empirical data. Something in the form of a couponing or a URL measuring visits, or the number of phone calls you’re receiving or something secondary other than your own hunch or feeling or expectation. Because that doesn’t work. Intuition doesn’t cut it and there’s been too much guessing, and there’s too much money at stake to be guessing.

Not just because I say so, or I think so, or I’ve been doing this for so long.

No, I have to bring all of that experience and I also bring a lot of research to every campaign that says this is what has worked and this is why we should be trying this component.

That does not suggest that we can’t introduce something new. In fact I try to do that every time. However, I’ll hedge my bets on the history and work with the campaign which integrates traditional and new. Work in a campaign where the media which are selected have shown themselves to be efficient and effective at delivering results.

Too many times advertisers have simply given up too soon.

Yeah I know but we tried using Radio last year and it didn’t work.

Really? How long did you advertise for and how many stations?

We used one station for one week!

Okay I think I can see why it kind of underperformed for you. You see, every media has to have an opportunity to showcase their strengths and as I mentioned that doesn’t mean for it to drone on forever.

But this expectation of an overnight cure, a panacea just by buying some more

targeted online ads, or radio, newspaper, or magazine or whatever the vehicle happens to be, doesn’t work.

You need to give it time to work its magic. That’s why it’s so important to be testing it, to be measuring all the time so you can see how long that magic takes.

It might be a little bit longer in radio or newspaper or magazine than it is in other media depending on what your message is and who you’re after, so give yourself some slack to learn which media are working.

That’s why it’s so critical that when you’re evaluating your campaign you’ve made sure that the message has been out there long enough and with enough impact and with the call-to-action to really give it a chance to show you how well it is doing.

What it’s capable of. To expect a sudden turn-around just because you’ve run a few ads is more than a tad optimistic.

I have some wonderfully creative writers and artists at my disposal and they’ve done tremendous campaigns for me. But some of them have been pulled too quickly because the client grew tired of them.

Not because there was anything wrong with the creative, but the client got impatient waiting for faster results. There is a lot to be said for giving the media, all of the media, a chance to do their work, and they all work in different measures, at different paces and against different audiences.

That’s why it’s so helpful to have multiple media in your campaign.

You’ve taken the time to build up your media foundation with one at a time and two at a time and then three and four in place. Once you have multiple media in place you want to make sure that you continue to monitor their performance so that you know exactly where the sales are coming from and what’s working for you.

When I gave instruction previously about planning out for the year, I spoke of the importance of the timing and breaking it up for the season, and of measuring your ads.

But also make sure that whatever media you choose, you do your tracking and testing and coding but also give the campaign enough time to do its work.

We are a forgetful group and we need consistent reminders about everything.

measure against. It’s the only barometer you have to see how well your campaign is performing.

If you dropped one, two or five or ten thousand dollars right out of the gate and you see that it’s working, good! Keep reinvesting there. If you see that it’s not, then make some changes. But give your media a chance, and don’t bail on it so quickly.

Remember you’re competing with anywhere from two hundred to one thousand or more other messages every day, so you want to give yourself a chance to be heard and acted on.

Whatever that measure of action happens to be, you want to be able to know that it’s done the job it was intended to do, and that’s to raise awareness, to stimulate sales, to make the phone ring.

Whatever your metric for performance evaluation happens to be, give the media enough time to fulfill on that.

One line I will leave you with that I think it’s quite apropos, is that advertising is usually effective or inexpensive, rarely is it both.

I’m Dennis Kelly. I believe it’s Your Advertising. Well Planned and Well Spent. Guaranteed. I look forward to seeing you in Article Ten. 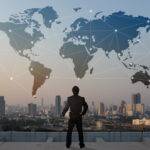 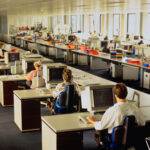 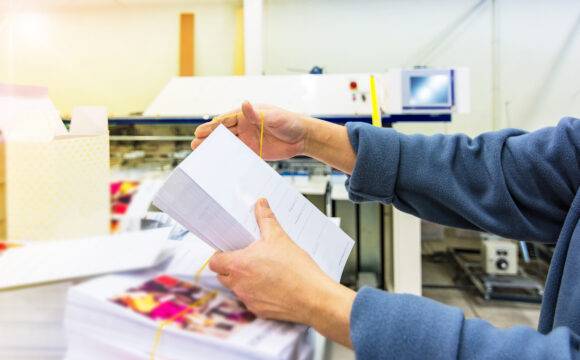 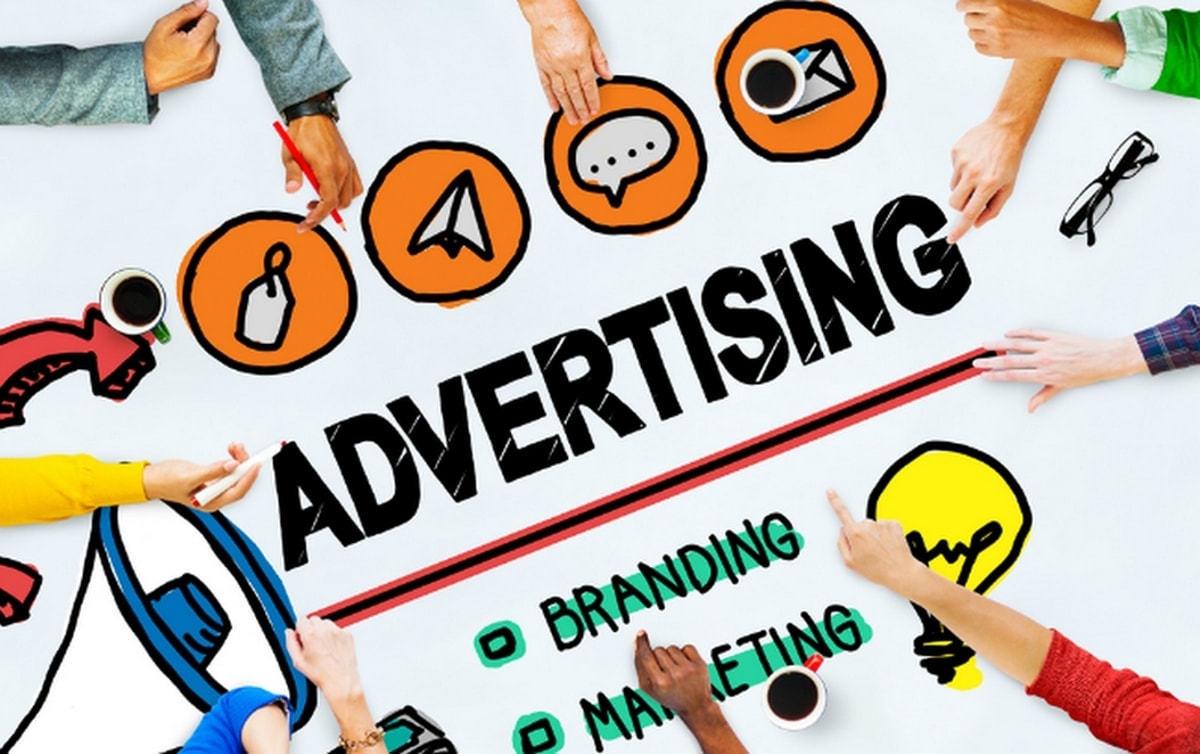 Why Use Flyer Printing to Promote Your Events and Your Business Is The Office Junior Looking After Your Social Media?