Ask a frequent flyer about melatonin and you will probably be met with mixed reviews. While the melatonin website offers a long list of contra-indications (1) users still find it useful to a point. It now looks like the less is more dictum of using melatonin will replace the excessive use of the past. Research is now suggesting that low dose melatonin delivered via the skin (2) may better serve those with sleep challenges including jet lagged frequent flyers.

The jet lag problem faced by frequent flyers was never going to be cured by melatonin alone. Flyers looking for a consummate solution should look at all aspects of their frequent flying lifestyle, however a review of the current research suggests melatonin can play a healthy role in the arsenal of tools at the disposal of frequent flyers.

Here is a round-up of what we know about melatonin at the moment. Starting with melatonin suppression (3), a lack encourages

The buzz surrounding melatonin shifted gears with research suggesting transdermal melatonin application may be of benefit where traditional melatonin use previously failed. Failures of note are oral melatonin’s short elimination half-life cycle, which meant while sleep onset could be achieved, maintaining sleep for the duration was not guaranteed. Another challenge was the possibility of overloading the liver with oral melatonin and its metabolites. As disruptive as this is a knock on effect is in how these metabolites interact with other aspects of the endocrine system.

The average person needs 0.03mg of melatonin to fall asleep. The majority of melatonin pills have multiple times that, up to 300 times. Transdermal melatonin avoids the dangers mentioned above and is easy and convenient to use. Where it really shines is in its ability to keep you asleep in a different time zone when you would normally be awake because of the daylight.

Given the mixed results and possible pitfalls of traditional melatonin use, I was skeptical but hopeful of transdermal melatonin’s promise. While my first preference is to always pick natural alternatives (like tart cherries in this instance), I can now say I would use transdermal melatonin alongside other healthy tools in my jet lag beating arsenal.

ABCs Of Your Career Journey – O Is For Observant 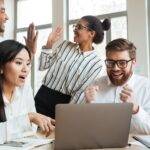 Who Are Your App’s Target? Knowing User Sentiments Right

Why Convention Charter Services Are the Better Option

Use a Currency Converter 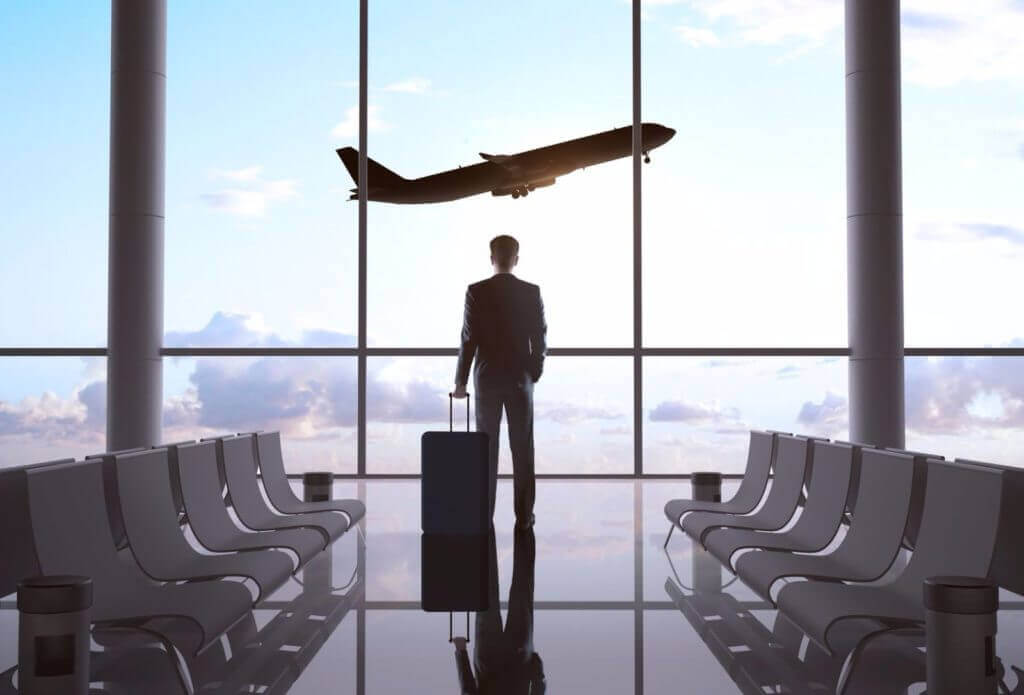 Improve Your Efficiency By Collaborating Technology With Business Operations